The Interpretive Center Turned a Historic Home into an Educational Site

The Cozad-Bates House Interpretive Center spotlights the history of Cleveland-area abolitionists and the freedom seekers, examines the area’s history of anti-slavery activism, and honors those seeking freedom.

Recently added as a listing on the National Underground Railroad Network to Freedom, the Center’s exhibits illustrate the national and local context for slavery before the Civil War and tell stories of local anti-slavery activists and freedom seekers, including Sara Lucy Bagby Johnson, a Cleveland resident who escaped slavery only to be returned to Virginia under the Fugitive Slave Act. 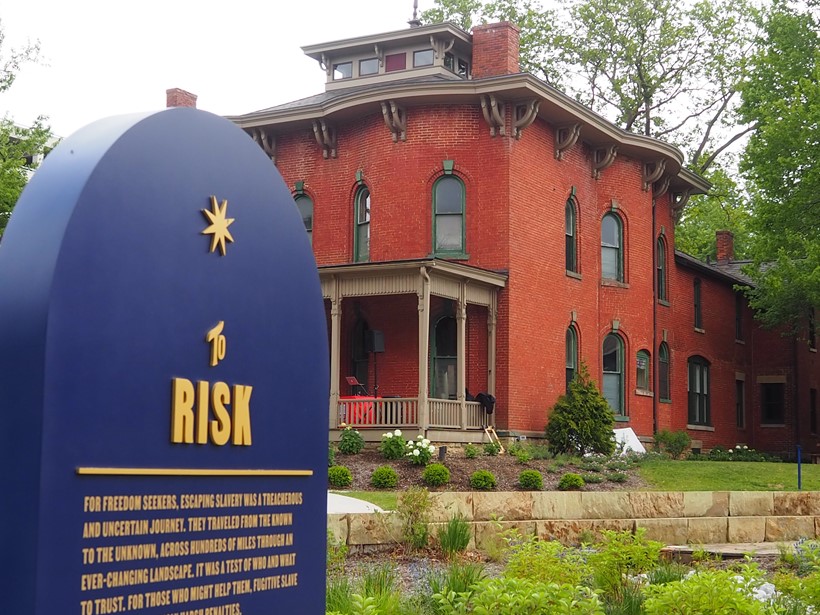 The Cozad-Bates House is home to community programming that outlines how the impacts of slavery are still seen in today’s social issues. The programming was developed by Case Western Reserve University’s Social Justice Institute and explores the 13th, 14th, and 15th amendments.

The only pre-Civil War home remaining in University Circle, the Cozad-Bates House was built in 1853 for Justus Cozad by his father, Andrew. While there is no evidence that the Cozad-Bates House was used to shelter freedom seekers, the house is a fitting location to spotlight the history because some members of the Cozad family and several other families in the small neighborhood were active in the work of the Underground Railroad. These families provided aid and safe haven for freedom seekers. Cleveland’s code name on the Underground Railroad was “Hope,” as it was the last stop before crossing Lake Erie to Canada where slavery was illegal. 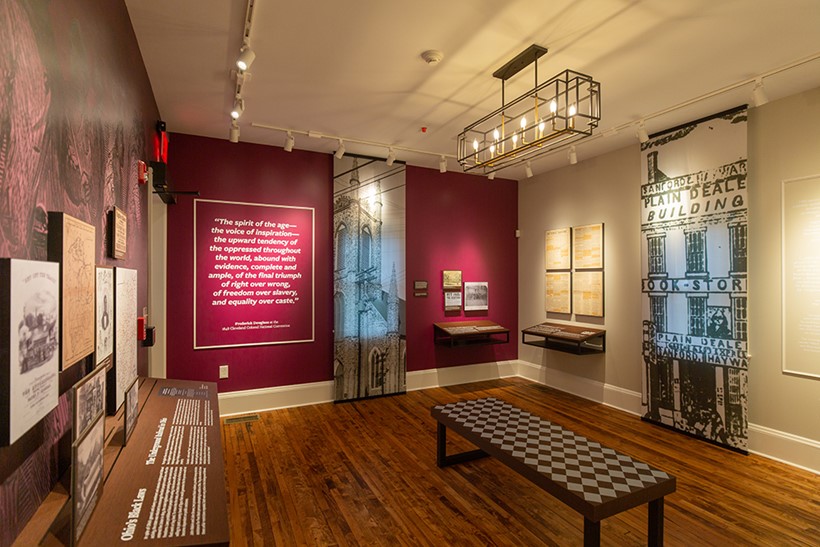 The Cozad-Bates House front lawn features an interpretive walkway that combines art and landscape to further highlight the people and places of the Underground Railroad network in Cleveland. 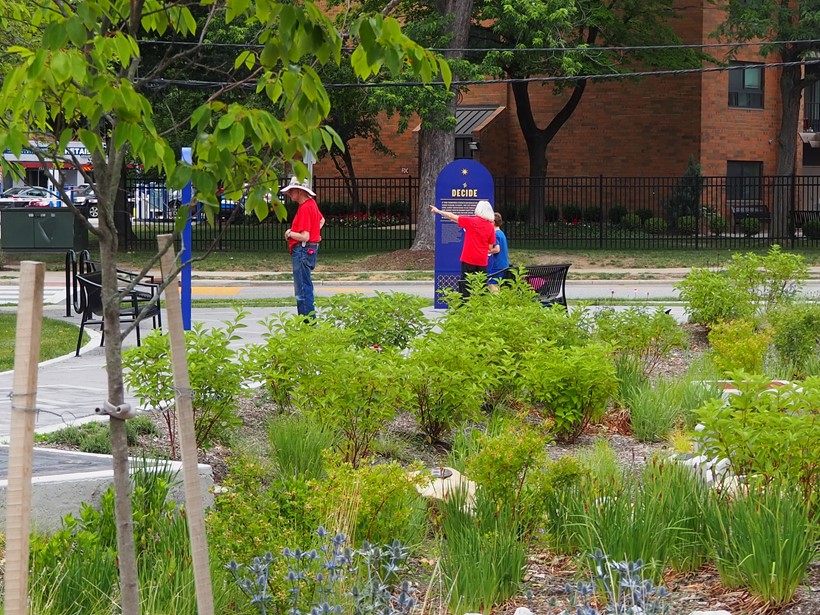 Donated to University Circle Incorporated by University Hospitals in 2006, the center’s renovation was completed in 2021 and the interior opened to the public early in 2022.

The house is open every Saturday 12 to 4 PM and offers docent-led tours from partners at Restore Cleveland Hope. During Cleveland History Days in July, the house will offer a behind-the-scenes tour of both the finished and unfinished portions of the Cozad-Bates House.

The Ohio & Erie Canalway National Heritage Area’s strategic initiative program supported the design and programming of the Cozad-Bates House with $74,000 in grants starting in 2014, helping the project leverage nearly $2 million of additional funding from public and private resources.

Since receiving its National Heritage Area designation in 1996, the Ohio & Erie Canalway has leveraged more than $350 million in federal, state, local and private investments throughout the region from the strategic initiative program. In 2022, the Ohio & Erie Canalway is celebrating its 25th anniversary by spotlighting partnerships and investments that have positively impacted the community since its inception.