Learn the history of the Ohio & Erie Canalway, its impact, and how its significance has changed over the last 200 years. 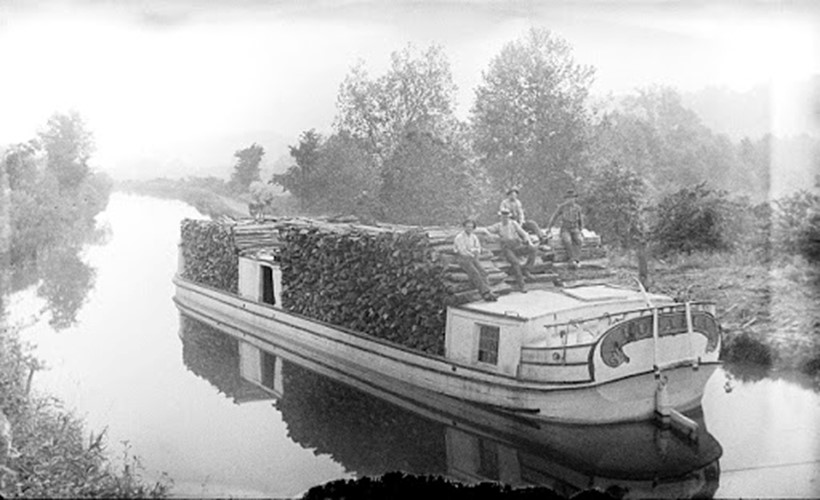 In the early 19th century, the United States was growing, Ohio had just become a state, and finding new ways to be connected and transport goods was critical. Though Ohio was not a state until 1803, the importance of a canal in the region was recognized as early as 1787. Because Ohio had such a small and spread out population at the time, it didn’t have access to resources and markets that were not local. The addition of a canalway in this region would also connect Lake Erie and the Ohio River to the Erie Canal of New York, connecting the East Coast to the Gulf of Mexico. 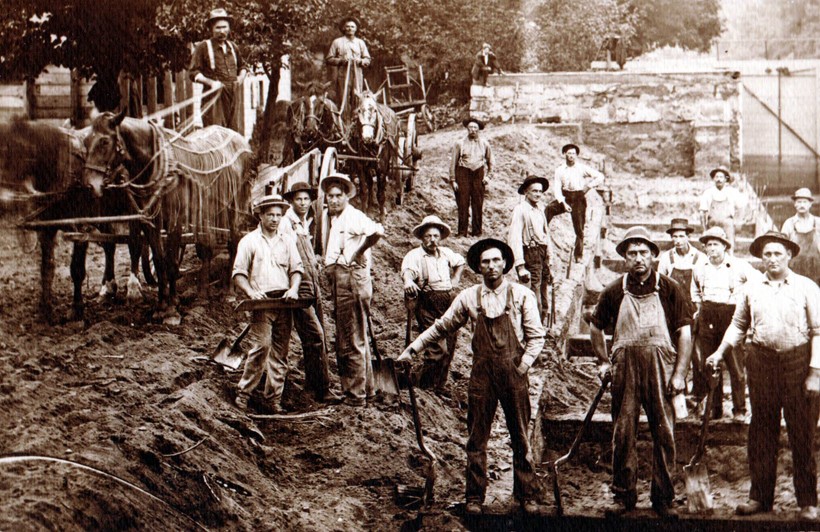 The first boat to travel on the Ohio & Erie Canalway left Akron for Cleveland on July 3, 1827.

Between the 1830’s and 1860’s, the canal was very popular and transported goods and people throughout Ohio and the country, spurring residential and economic growth in Ohio and the surrounding areas. However, as the Civil War came to an end, it became clear that railroads would make canals obsolete.

In 1861, the canal became badly flooded and the state of Ohio started leasing it out to private owners who used the canal for boat operations and sold the water to factories and towns. In 1879, the state resumed ownership of the canal and found that it had not been well maintained and the land around the canal had been sold illegally. Soon after, many parts of the canal were filled in and the land next to them was used to build railroads.

By the 1860’s, the canals cost more money to maintain than they generated and were almost entirely abandoned by 1913, when the Great Flood destroyed aqueducts and banks. Lock 1 in Akron was actually dynamited so backed up flood water could continue to flow.

Decades later, Congressman Ralph Regula worked with Allan Simpson, a reporter from the Canton Repository, to promote conservation, interpretation and development of the Ohio & Erie Canalway. Through their advocacy, they were able to convince the state of Ohio to deed the canal lands to Stark County. Building on these efforts, Canalway Partners was founded in Cleveland to focus on the project in Cleveland and Cuyahoga County, and the Ohio & Erie Canalway Coalition was founded in Canal Fulton to focus on Summit, Stark, and Tuscarawas counties.

In 1996, the area received congressional designation as a National Heritage Area. Since then, we have celebrated the natural, historical, and recreational resources along the historic Ohio & Erie Canalway from Cleveland to New Philadelphia. 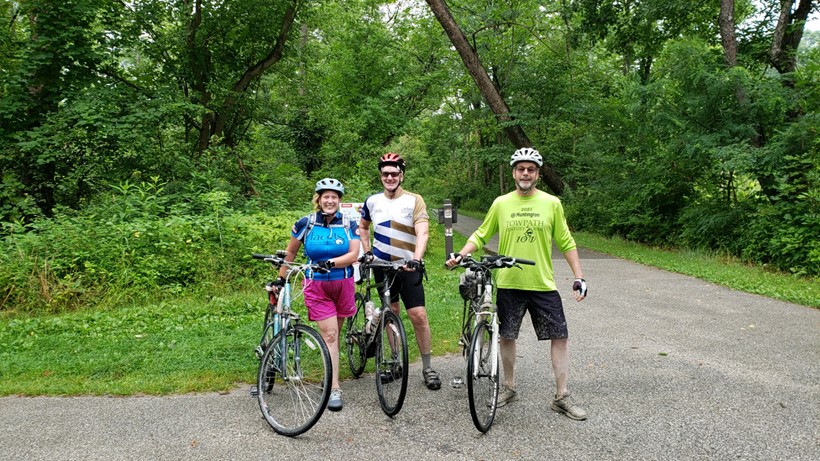 To view a timeline of the Ohio & Erie Canalway, click here.

There are still some spots along the Ohio & Erie Canalway where you can catch a glimpse of the canal era, 1827 to 1913:

Canal Basin Park is where the Ohio & Erie Canalway met the Cuyahoga River. The remnants of Lock 44 can also be seen here along the river. 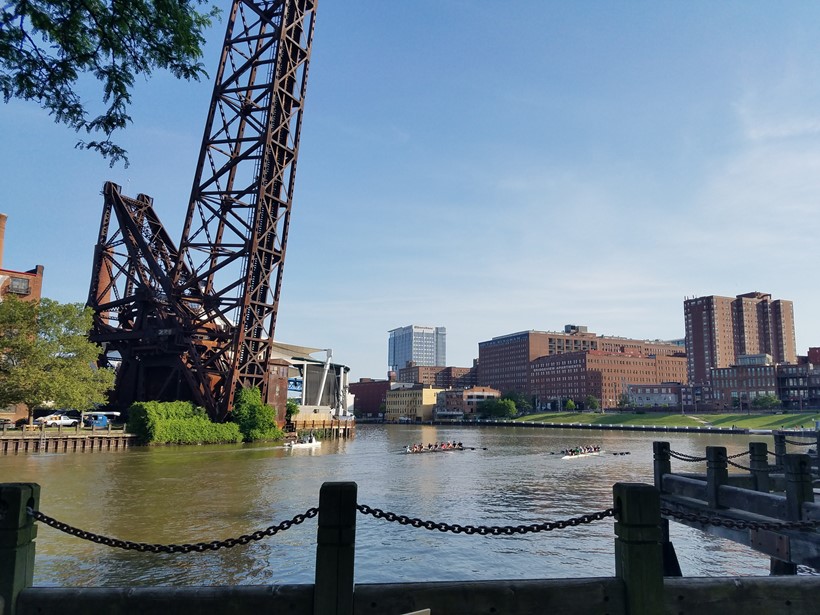 Lock 40 shows remnants of the 8-mile lock that connected Cleveland to the rest of the canalway.

Canal Exploration Center and Lock 38 gives visitors a look at what life during the canal era was like and gives an example of what the rest of the canal would have looked like.

Deep Lock Quarry is named for Lock 28, which was also referred to as Deep Lock because it lowered boats 17 feet, more than any other lock. 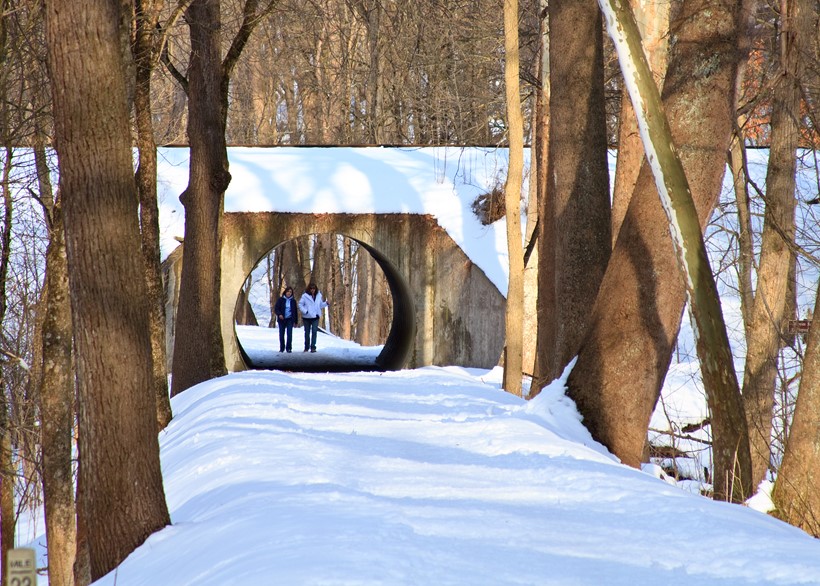 Cascade Locks Historic District still has several watered locks and shows how industry grew up around the canal and lead to the development of the City of Akron. The nearby Mustill Store Visitor Center was built in 1850 to serve locals and travelers along the canal. Locks 10 through 15 still remain intact here as well. 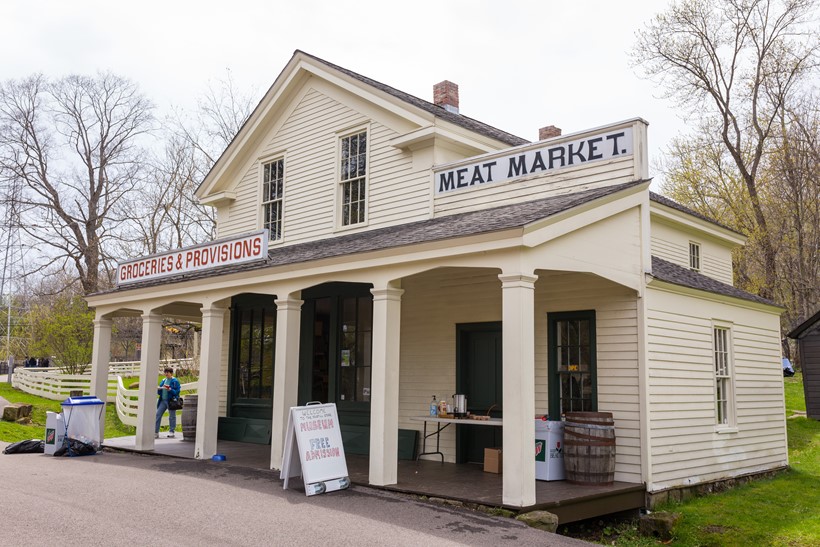 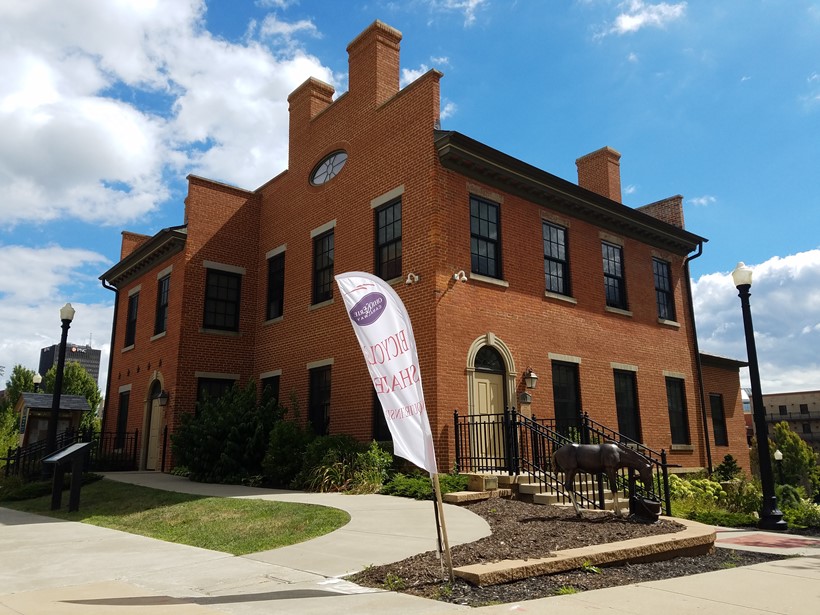 Canal Fulton celebrates its canal history and gives visitors many opportunities to learn more about the canal era, including the Canalway Visitor Center & Heritage Society Museum, the opportunity to take a ride on St. Helena III and check out the McLaughlin Dry Dock. 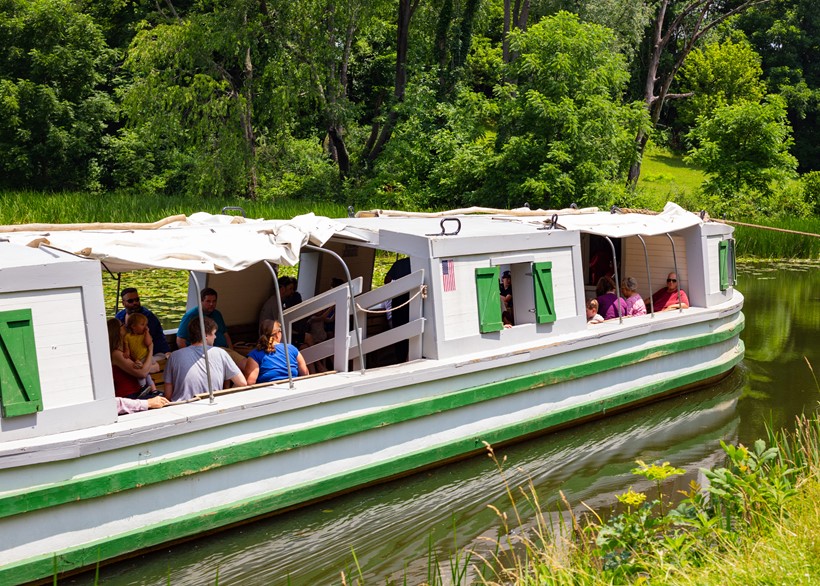 Lock 4 trailhead still has operating locks and even a replica lock tender’s house to show visitors the work that took place on the canal every day.